More than 150 years ago General was launched as loose snus. In the 80s, portion snus and thus the second generation of General came out. G.3, launched in 2014, was the third generation with higher strength and pouches in the Slim format for lower runniness and an optimized fit. Now, Swedish Match present G.4 – the fourth generation of snus from General and their latest step in developing the snus of the future.

Snus users request products to be whiter, but don’t want to sacrifice the traditional snus experience. Thanks to their new technology, with G.4 they were able to create a completely white pouch with the same consistency and feeling as traditional White Portion snus, but without any taste of tobacco. This format is called, All White.
Shop By
Shopping Options
Filter:
Brand
Format
Strength
Type 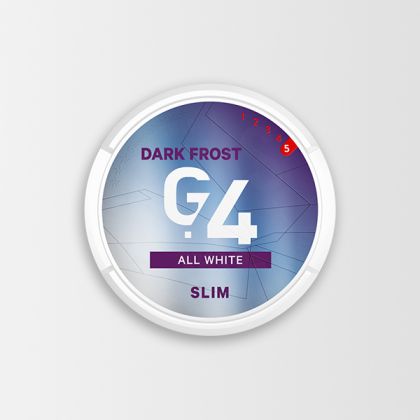 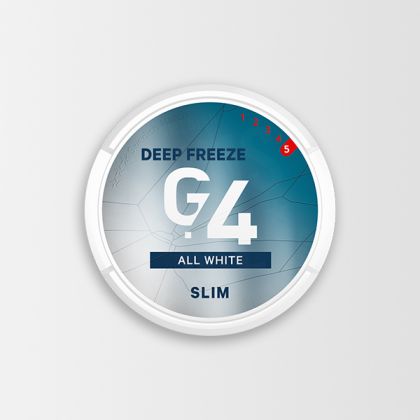 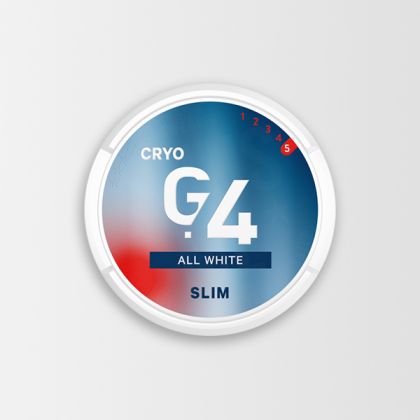 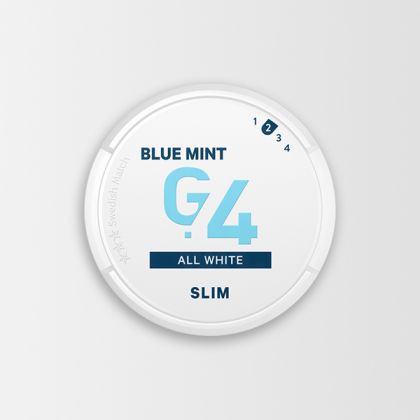 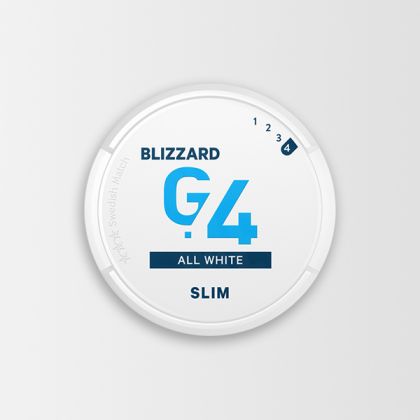 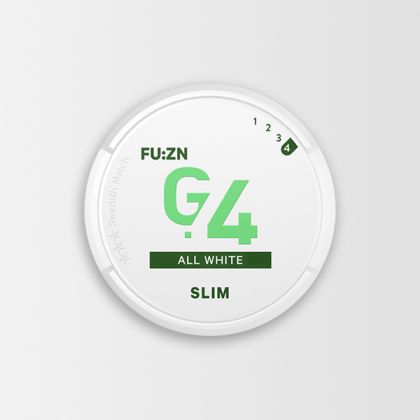