General was launched in 1866, but you could say the story began four years earlier. The snus manufacturer Johan A Boman wanted to produce the “perfect snus” and his research took four years. He traveled all over the world in his quest to find the best tobacco leaves, and began experimenting with different blends. The final result was a blend of 22 different tobacco varieties, mixed with one drop of bergamot oil.
Shop By
Shopping Options
Filter:
Brand
Format
Strength
Type 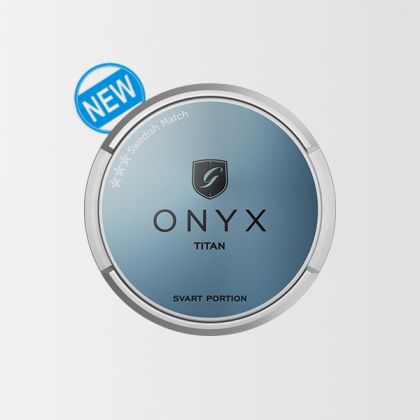 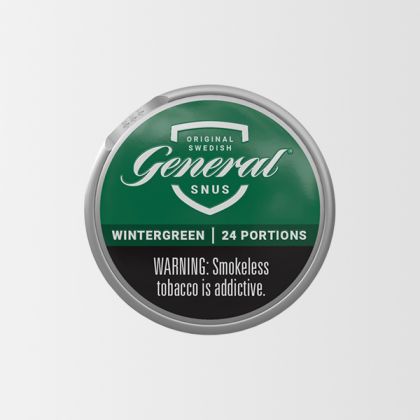 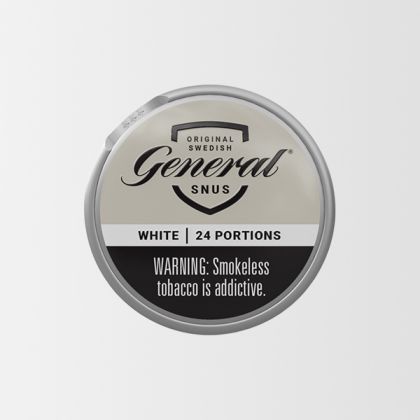 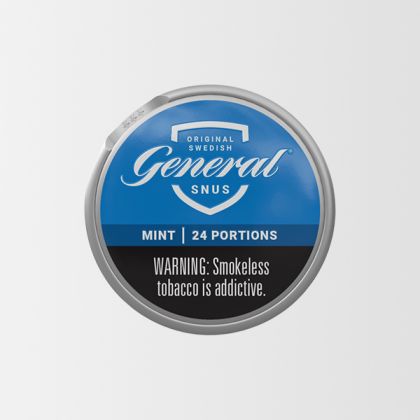 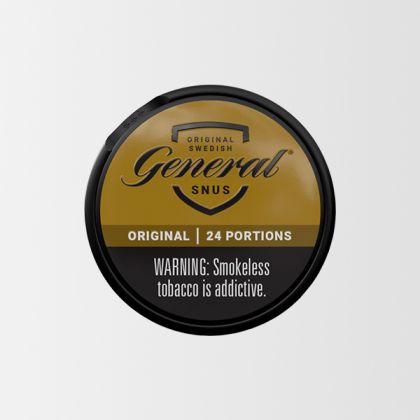 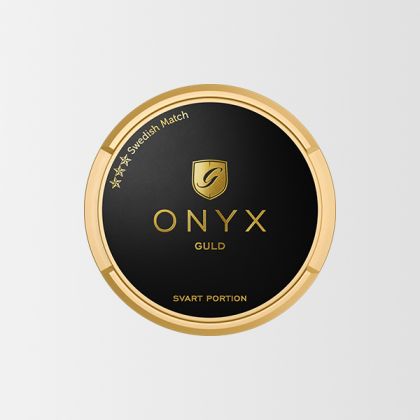 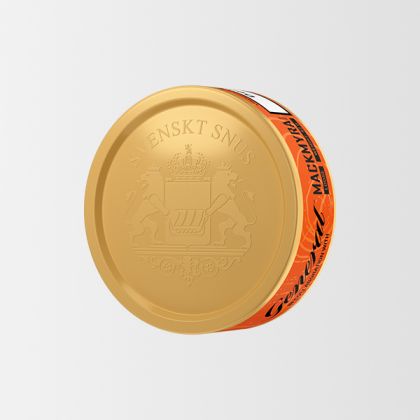 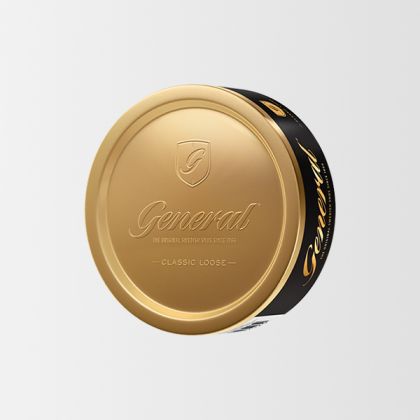 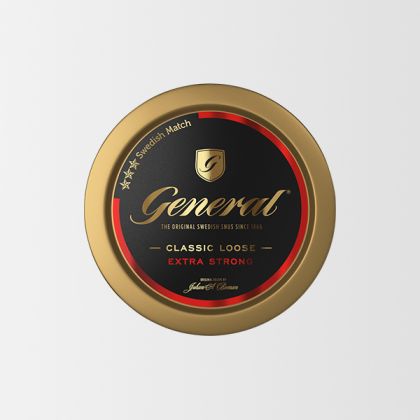 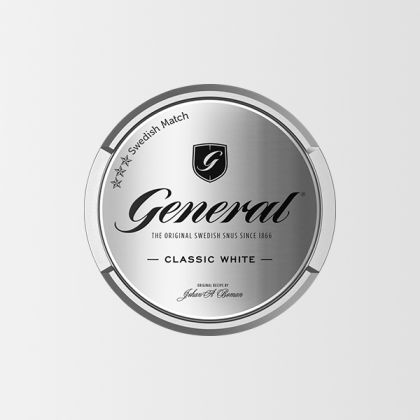 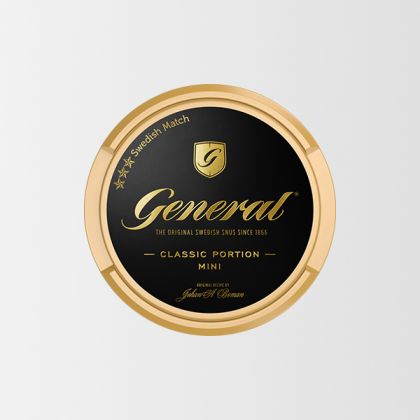 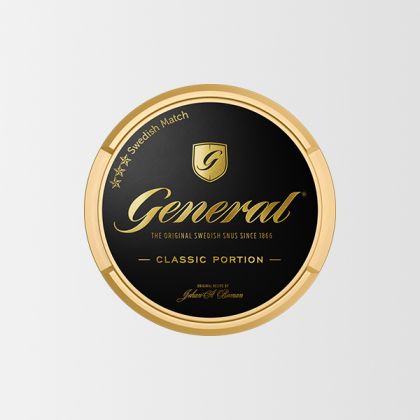 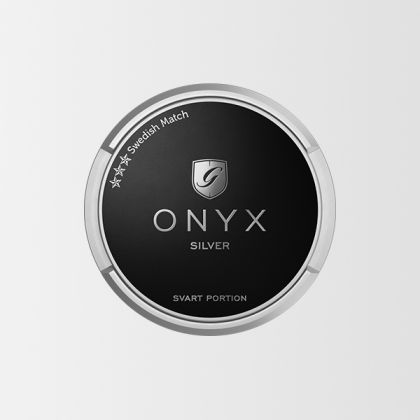 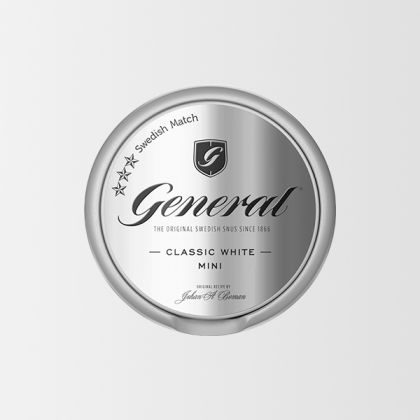 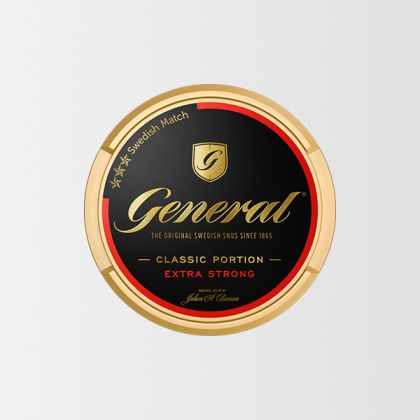