Grov is characterized by a distinct, dark tobacco character. For loose snus users – as opposed to portion snus users – Grov is easily recognizable thanks to its coarse grind, unlike traditional snus which is almost always finely ground. The history of Grovsnus began back in 1840 with Willhelm Hellgren, who quickly became a rival to the largest snus-manufacturer of the time; Jacob Fredrik Ljunglöf, founder and producer of our most traditional snus Ettan. Like Ettan, Grovsnus is now one of Sweden’s oldest snus brands, trademarked already in 1872.
Shop By
Shopping Options
Filter:
Brand
Format
Strength
Type 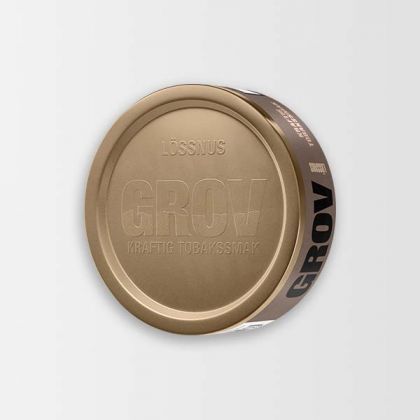 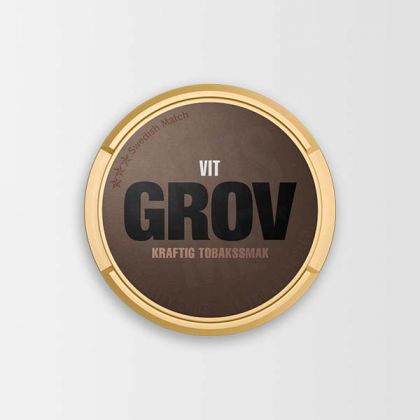 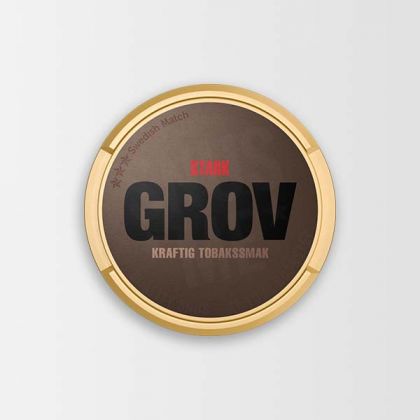 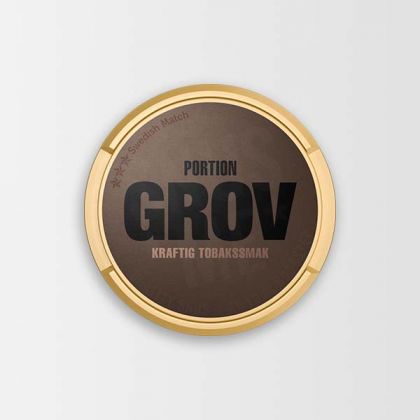