LD Snus is a brand from the producer Nordic Snus. It was originally introduced by the company Gallaher Snus, and later on Nordic Snus continiued the series in 2007. In Vårgårda in Sweden, where the snus is produced, they now make seven varieties of LD Snus as Portion, White Portion and Loose. The tastes that LD Snus comes in are Original (classic tobacco) and Salmiak (Licorice).
Shop By
Shopping Options
Filter:
Brand
Format
Strength
Type 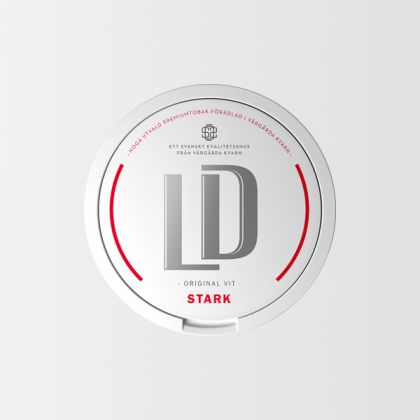 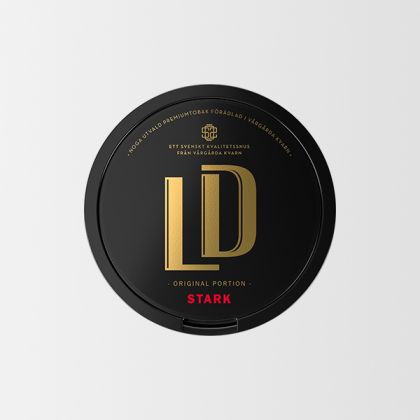 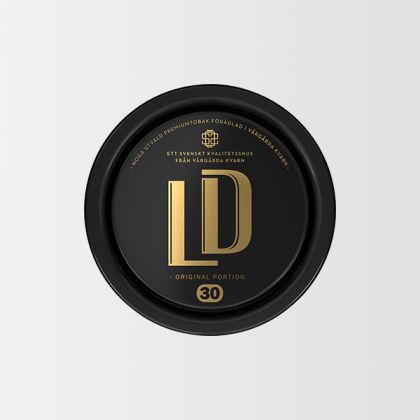 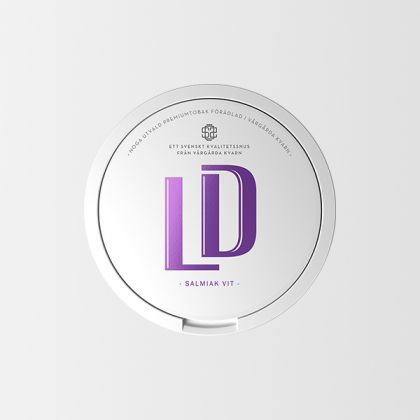 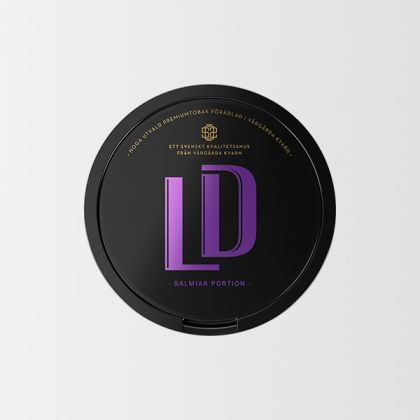 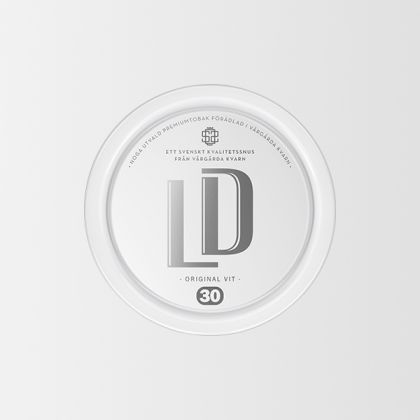