Skruf, launched in 2003 at the Swedish market, quickly became known as the newcomer with the white can. Skruf Snus was the company Skruf AB's first product and the name comes from a small area in Småland in Sweden, where the snus began to be manufactured, called Skruf.
Today, Skruf is found in over 20 different varieties and flavors. From Loose to White and cranberries to mint. Skruf now also has several brands in its product portfolio. These are Knox and Smålands.
Shop By
Shopping Options
Filter:
Brand
Format
Strength
Type
Clear All 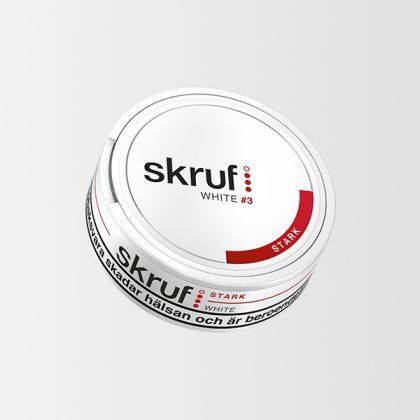 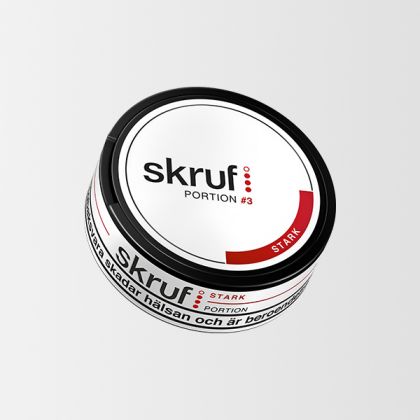