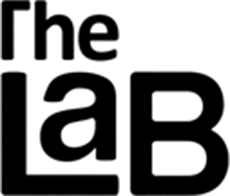 In late autumn 2008, Swedish Match put together a team whose task was to produce a new type of snus, both in feel and taste. The team consisted of both their own experts and ordinary snus users. Different kinds of blends were tested, where a code name of a whole black can was used to distinguish the recipes. When the final recipes were selected, they became the pillars of the snus brand The Lab.

With focus on innovation and function, The Lab today has several products with different properties, nicotine strengths and flavors. From the first production, 01 and 02, there are only 02 left. At the same time, the assortment has been renewed and today The Lab family consists of six different products, all with the numbers that were code names to distinguish the mixtures during the development work.
Shop By
Shopping Options
Filter:
Brand
Format
Strength
Type 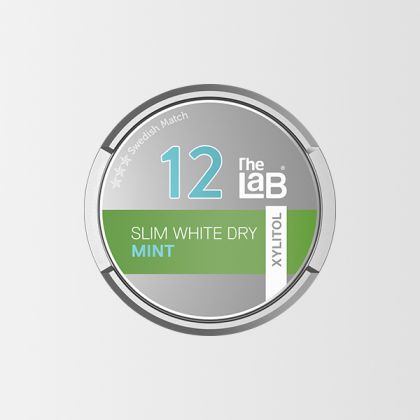 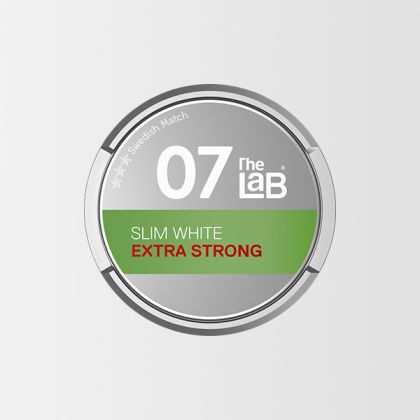 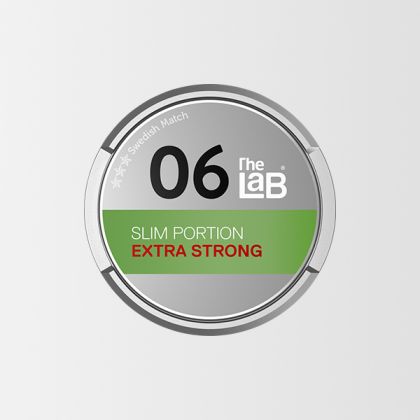 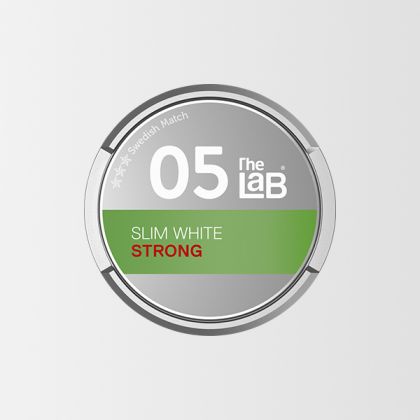 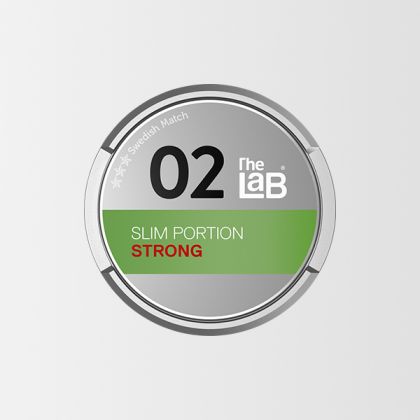